Step into the biggest free flight aviary in the world! Located just past Plettenberg Bay Birds of Eden is a sanctuary for African and exotic birds of all feathers. Easily accessible from the Garden Route this gorge of indigenous forest is a world full of sound and colour that will fascinate everyone that ventures into it. 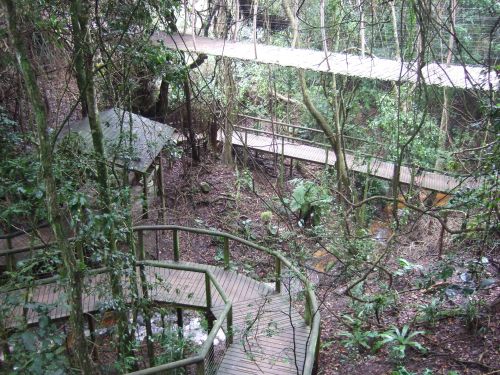 A two hectare dome covers a gorge of lush indigenous forest. Wooden walkways wind their ways up from the earthy-smelling forest floor to the green canopy and eventually lead through open grassy areas and large ponds. The avian population is rather cliquey and every species has its niche with in the aviary. On the ground level you will find golden pheasants in their beautiful plumage and the indigenous Knysna lourie. The noise level increases as you ascend towards the canopy and toucan, green aracaris and Inca jays can be seen along the way. As you look up between the leaves of the canopy the silhouettes of large macaws glide through the sky and the cacophony of bird calls reaches its peak just before you exit the forest into an area of green lawns and peaceful ponds. Flamingos and cranes frame the walkway, while the brightly coloured scarlet ibis forages quietly in the background. Swans and a variety of other water birds populate the water as the walkway takes you to the exit, where fugitives from the nearby Monkeyland are hoping for an edible donation. 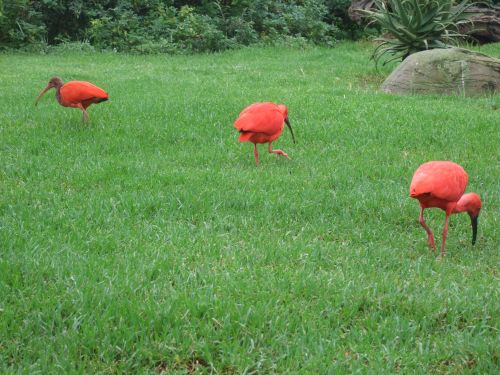 Birds of Eden is home to nearly 220 species and 3500 birds, but this diversity is not just for show. The aviary is a sanctuary for birds which formerly lived as caged pets or were recovered from zoos or breeders. However, before the birds can be released into their new spacious home they need to acclimatize in many ways. The world’s biggest free flight aviary allows its inhabitants to fly much longer distances than in other captive environments. Newcomers first spend time in smaller aviaries to build flying strength, to learn flight control and to start socializing again. After this rehabilitation process the birds are released into the large aviary, much to the delight of the visitors. 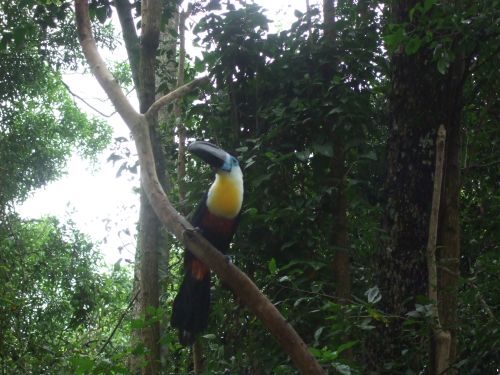