The city of Cape Town has recently been shortlisted as one of three competitors for the World Design Capital 2014. The biennial award recognizes cities that use design as a tool for social, cultural, environmental and economic development. 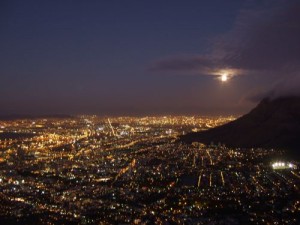 The urban space is a breeding ground for innovation and creativity and Cape Town’s dynamic mix of cultures and cosmopolitan vibe make it unique among African cities. Otherwise known for its stunning natural features the Mother City is home to many creative minds. With the momentum of the 2010 FIFA World Cup our beautiful city is once again focussing the world’s attention on itself.

What is the World Design Capital?

Rising populations pose one of the major challenges in today’s world. With more than half the world’s population living in urban areas design has become an essential part of modern life in a variety of ways. The World Design Capital shines a spotlight on cities that successfully use design to further social and economic development. The biennial award also promotes education and research in various disciplines of design and aims to create an international network for the exchange of ideas and strategies.

Cape Town is shortlisted together with Dublin, Ireland and Bilbao, Spain to succeed Helsinki, the World Design Capital 2012. What sets Cape Town apart from the competition is its turbulent history providing a unique context and the challenge of overcoming years of segregation and isolation from the global economy. 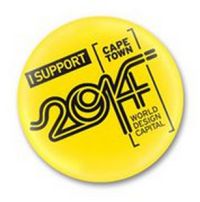 The theme colour of the campaign is yellow, so get creative and post a photo on the Facebook page.