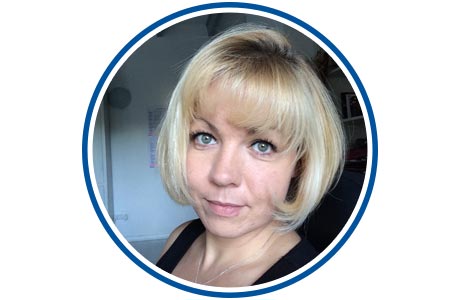 Lena, born and bred in Hannover/Germany, fell in love with Cape Town in 1998, when her parents bought a house in the suburb of Claremont. She spent most holidays in Cape Town, always wanting t o go there again, never wanting to leave. Until one day, it was around Easter time in 2004, when she, her sister, and Marco, had the “Schnappsidee” (translated: crazy idea) of opening a guest house in the most beautiful city of them all. 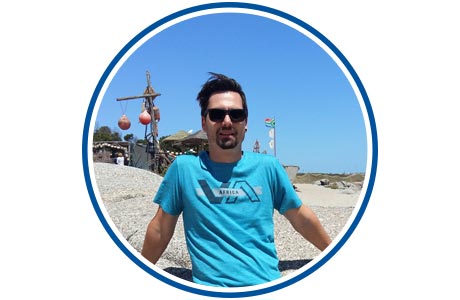 Marco, who grew up in Braunschweig/Germany, first visited Cape Town in 2003 and again in May 2004. ‘ The third time he set foot on African soil in August 2004, he stayed for good. It really was only a crazy idea, but two weeks later,in April 2004, Lena stepped on the plane  and started an internship in a small guest house just around the corner from where Cape Paradise Lodge is today. After some wonderful weeks and months making lots of new friends and getting to know even more about the Mother City, Marco came to Cape Town to finally start looking for a place that would live up to the name of “Cape Paradise”. From August 2004 until January 2005 the house, which would be known as Cape Paradise Lodge, was renovated . On the 15th of January 2005 it opened its doors to the first guests.

Lucky the Cat was found in the garden at 2 weeks old, abandoned by her mother, and hand-reared to good health by Lena.

The great success of the guest house made Lena and Marco open Cape Paradise Apartments in October 2008.